Homeless on the Holiday: Veteran’s Day

The battle against homelessness rages on in America, and Veteran’s Day serves as a reminder of just how difficult life after service can be for our veterans.

According to the National Alliance to End Homelessness, roughly 40,000 veterans are currently experiencing homelessness. That number accounts for approximately nine percent of all homeless adults in the United States.

The intention of this article is to serve as a reminder of the issue at hand, and dive into the causes, experiences, and potential solutions for our United States Veterans. 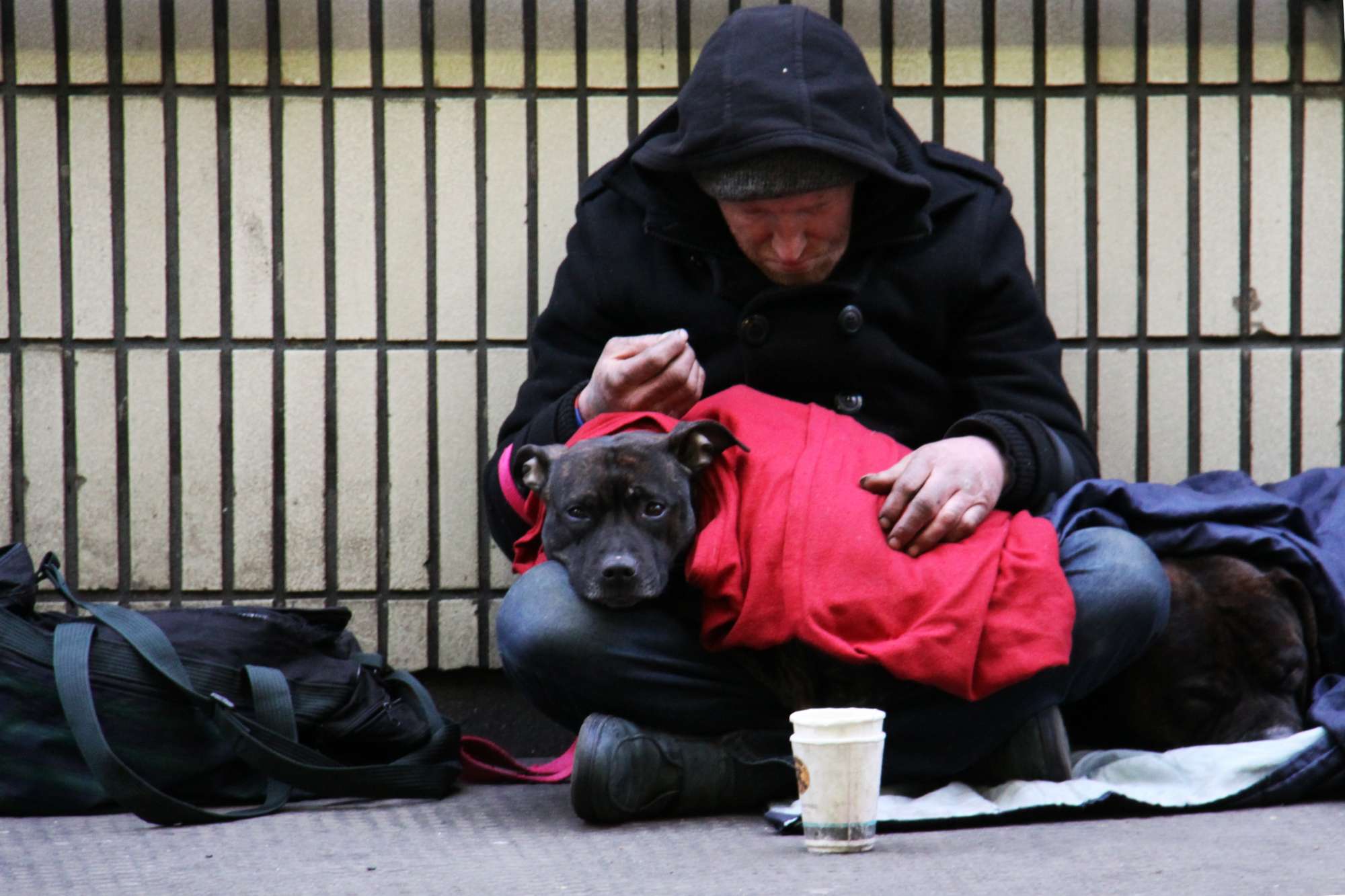 What Leads to Homelessness Amongst Veterans?

There are certain experiences that occur during or after service in the military that undeniably lead to an increased risk of becoming homeless.

Chief amongst these experiences is opioid abuse. Of Veterans who are being treated for opioid abuse, according to the U.S Council on Homelessness, 10% were also registered as homeless. The correlation is nearly impossible to miss, and strikes at the root of two significant epidemics in the United States, opioid abuse and homelessness.

Also staggeringly, approximately 50% of Veterans who were homeless after service have gone through the justice system at some level (National Alliance to End Homelessness). Experts attribute this to behavioral and mental disorders that are often developed during service, such as PTSD. There are services in place to help veterans who face difficulties with the law, but of those veterans, nearly 24% reported being homeless at the time of their run-in with the Justice system. 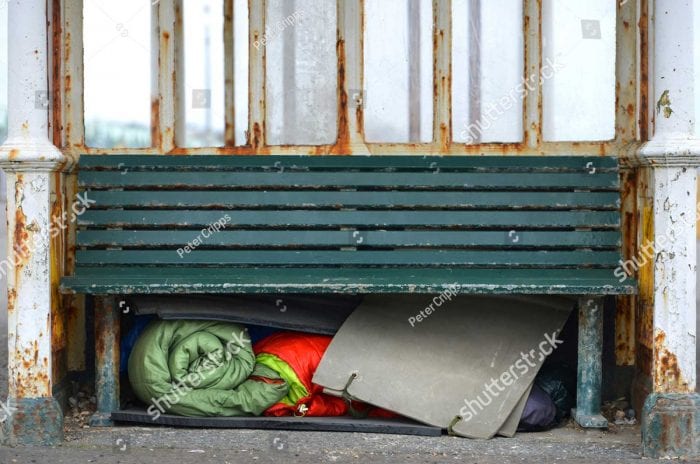 What is Being Done to Help Veterans?

The Department of Veterans Affairs (VA) is an agency that provides healthcare services to eligible military veterans, and is probably the most impactful agency in regards to assisting Veterans across the country.

With that being said, the VA is far from perfect, and has its limitations as an organization. The most expected issue the VA runs into is their budget. There are lots and lots of veterans who need assistance and healthcare, but the government only allocates a set amount of money each year for the VA to distribute throughout their services.

There are also an increasing number of organizations that help veterans transition from military life to civilian. One of the most impactful of these organizations is the National Association of American Veterans. NAAV was established to help veterans by offering a network of support and resources to those in need, and helping Veterans get established in their communities.

What can You do to Help Homeless Veterans?

While the epidemic of homelessness amongst veterans can seem daunting, there are still ways you as an individual can help.

Get involved with nonprofit organizations, or community organizations that help veterans become a part of the community. This is an organic way to keep veterans engaged, motivated, and feeling at home. Organizations like this go a long way in decreasing homeless populations across the Country.

If at all possible, donate. The majority of organizations that fight veteran homelessness will accept donations and use that money towards sheltering veterans, or combating the epidemic all together.

On This Veterans Day 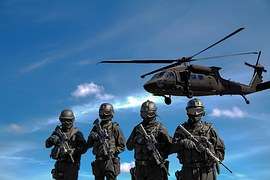 The men and women in our armed services represent so much about what we value in America. Their courage, selflessness, and sacrifice is the backbone on which our country stands, On this Veteran’s Day, don’t forget to keep our veterans in your minds and hearts.

There are ways that we can fight homelessness amongst those who have sacrificed so much for our country, but it’s going to take more than just a few of us to get the job done. Let’s come  together as communities, as a country, and as people, and take care of those who once took care of us all.