Top 3 Causes of Homelessness in America

While there are a great variety of reasons for homelessness, some issues are much more prevalent in the homeless community than others.

In order to solve a problem, it’s important to first understand the issue, and to be educated on its root causes.

Here are the 3 most common causes of homelessness in the United States. 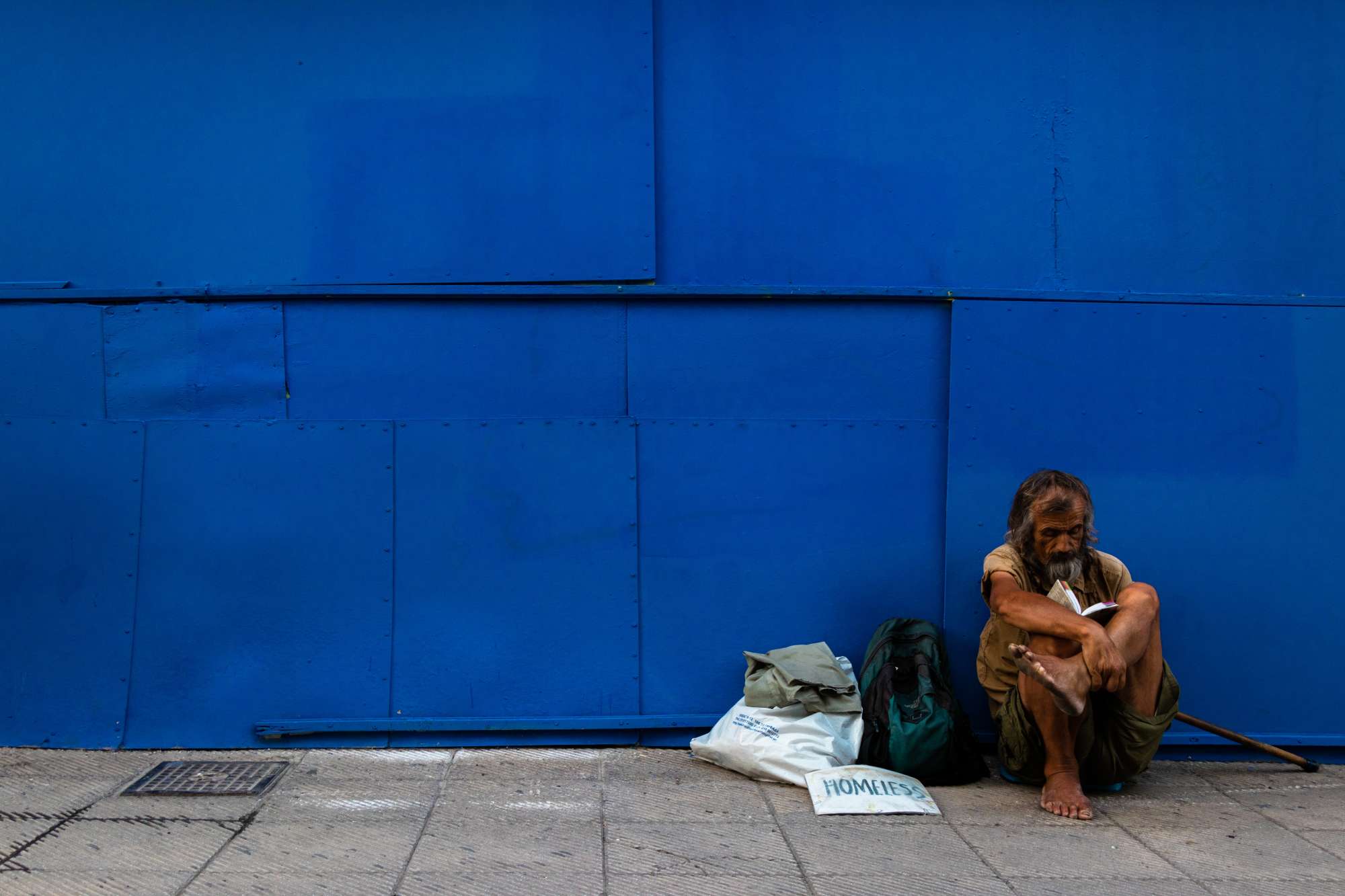 Mental illness is an issue that seems to be causing more problems in our society now than ever before. But as a country, America is still behind in dealing with the issue.

It’s estimated that 250,000 people with mental illness are homeless, landing it in the third spot amongst leading causes of homelessness. Often times the mentally ill are unable to find the appropriate care for their issues, leading them into a life of hardship, and eventually ending up without a permanent place to stay.

This issue has no simple solution, but mental health advocates continue to point out the prevalence of the problem.

Unemployment and homelessness are always going to be linked together. Without permanent and reliable work and income, the likelihood of a person ending up homeless is inevitably increased.

Losing a job, or even dealing with a drastic cut in hours or wages, can lead to significant hardships for families and individuals.

This can be an extremely tough pill to swallow, and if people have nowhere else to turn, they often times end up without a place to stay.

This issue is particularly prevalent on the coasts, both east and west. As housing costs sky rocket, people are being forced out of their apartments and homes, and they often have nowhere else to turn.

According to EndHomelessness.Org, “When housing prices force typical households to spend more than 32 percent of their income on rent, those communities begin to experience rapid increases in homelessness.” This stat puts into perspective the entirety of the issue, from the increase of housing to costs to ending up without a place to stay.

The root causes of homelessness aren’t universal. The issues are complex, and the reasons vary, but the most common problems at the heart of the homeless epidemic can, and should, be addressed.