In some of our previous blogs, we’ve written about a number of possible solutions to the problem of homelessness. Among the potential solutions was the Housing First policy, which has inspired passionate responses from both its critics and supporters alike.

In this blog we’ll break down the Housing First homeless solution, from its inception to its potential implementation, and include all the information necessary to help the reader gain an understanding of the important points of the policy. 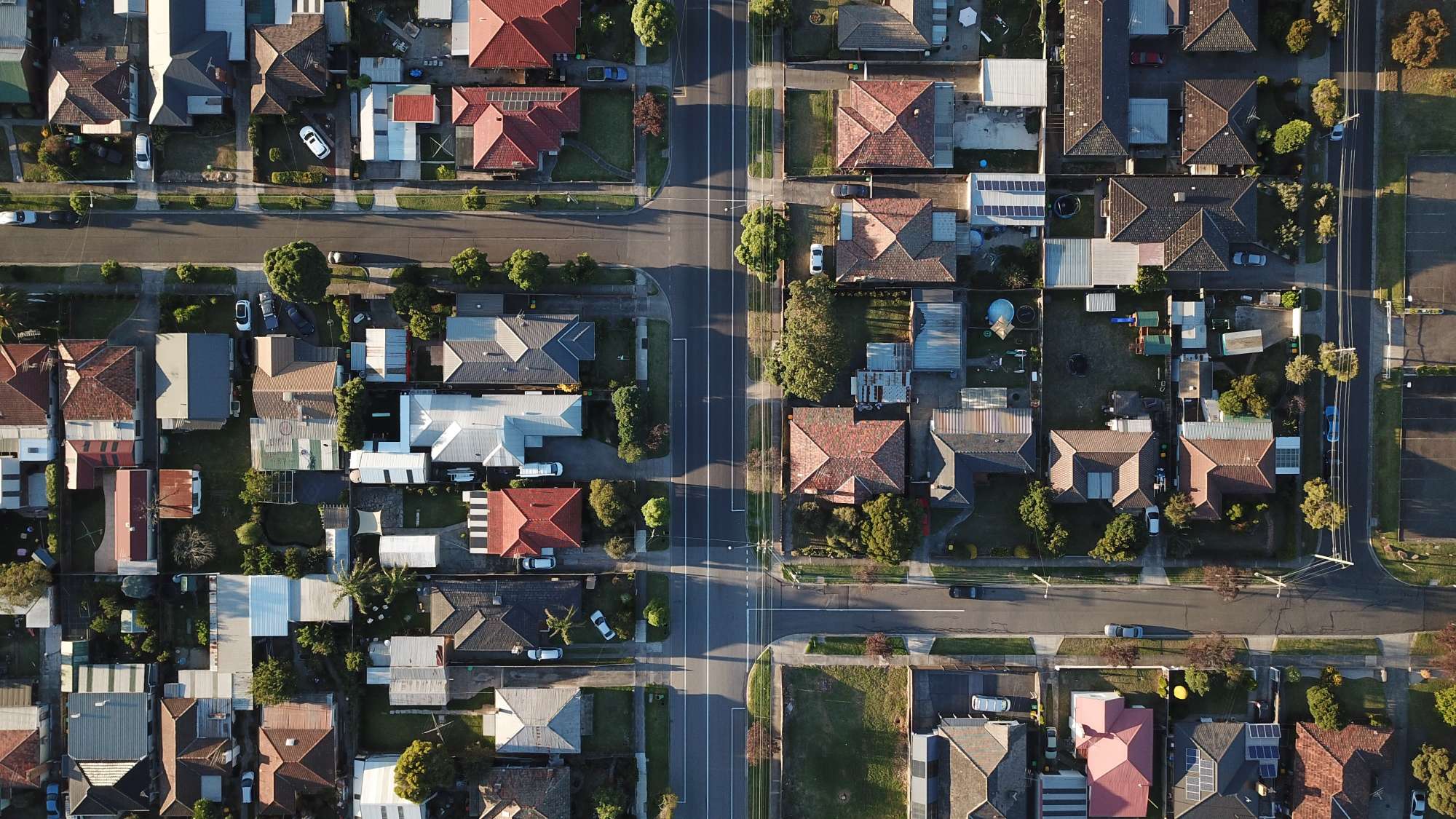 At its core, the Housing First solution is guided by the idea that providing permanent housing can offer an immediate, and sustainable, path out of homelessness.

Supporters of this solution believe that succeeding in things like getting a job, beating addiction, and conquering the necessary steps to defeat homelessness starts with having a permanent place to live.

In addition to providing permanent residences for the chronically homeless, the Housing First program would also offer services to help these individuals deal with issues like mental illness, general healthcare, and other debilitating problems that they may not have previously received care for. 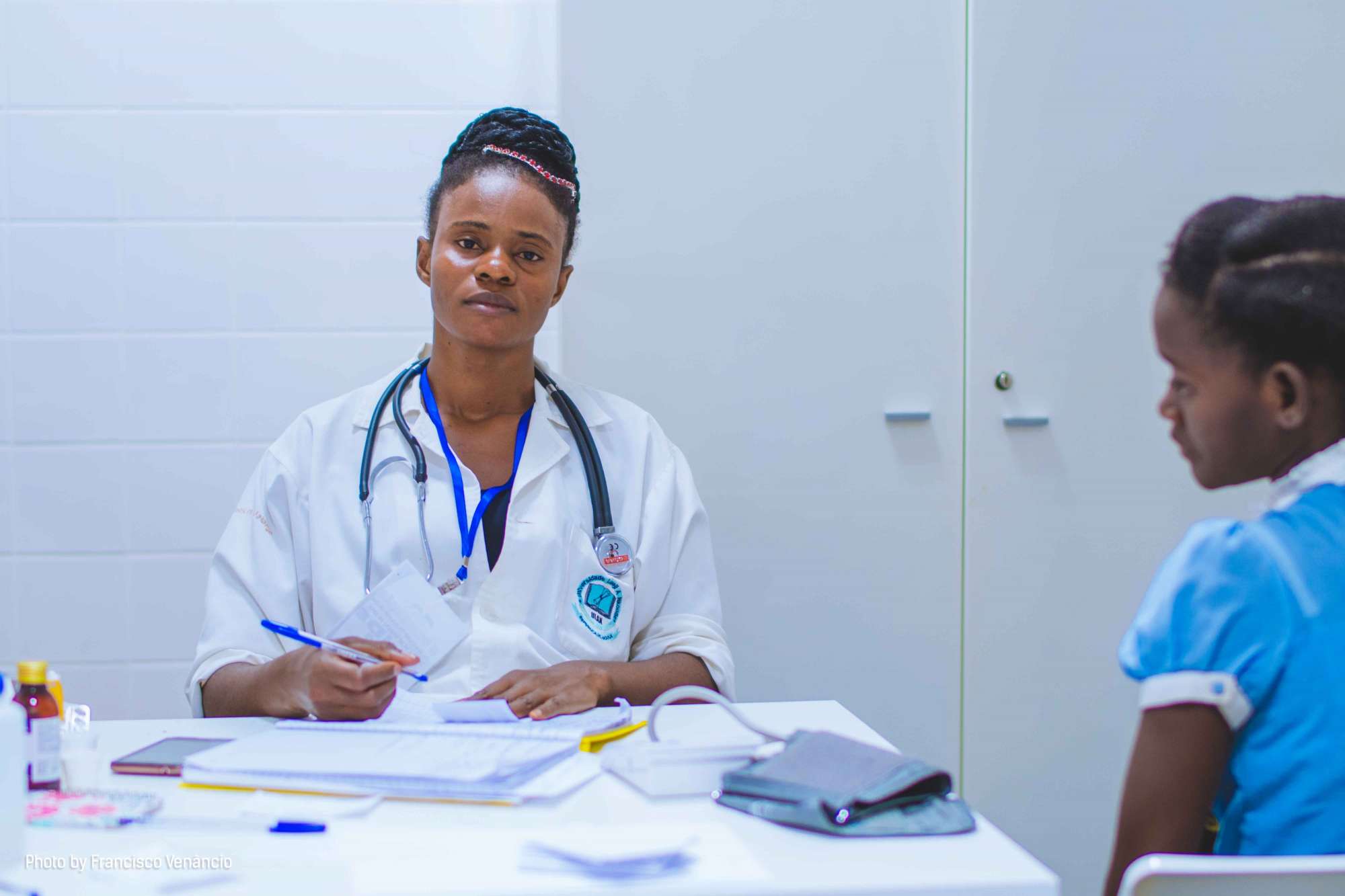 How Would it be Funded?

This is naturally one of the first questions people have about this solution. The process of putting people in homes and providing them services doesn’t sound inexpensive.

The answer may not be as black and white as some might expect.

Generally speaking, much of the program would need to be funded at the state level. The healthcare expenses, such as emergency medical care and rehabilitation, would be at least mostly covered by medicaid. For those not enrolled in medicaid, though, states and communities would need reserves to cover costs for this program to succeed.

Much of the remaining necessary funding, particularly for the housing, would need to come from the federal level, and/or private foundations.

The philosophy of this program is a solid one, but can it actually be implemented?

It would take a pretty complex network of people, groups, and organizations to successfully implement Housing First. One of the major challenges would without question be getting the support of the government, community, and the private sector.

Assuming all the necessary support, the Housing First solution offers some really intriguing possibilities. An often overlooked factor of solutions to the homeless issue is sustainability. If the Housing First program simply offered housing, it wouldn’t be attacking the root of the problem. But housing combined with the necessary services to keep people healthy and capable of holding down jobs does offer a long term path to defeating the problem. 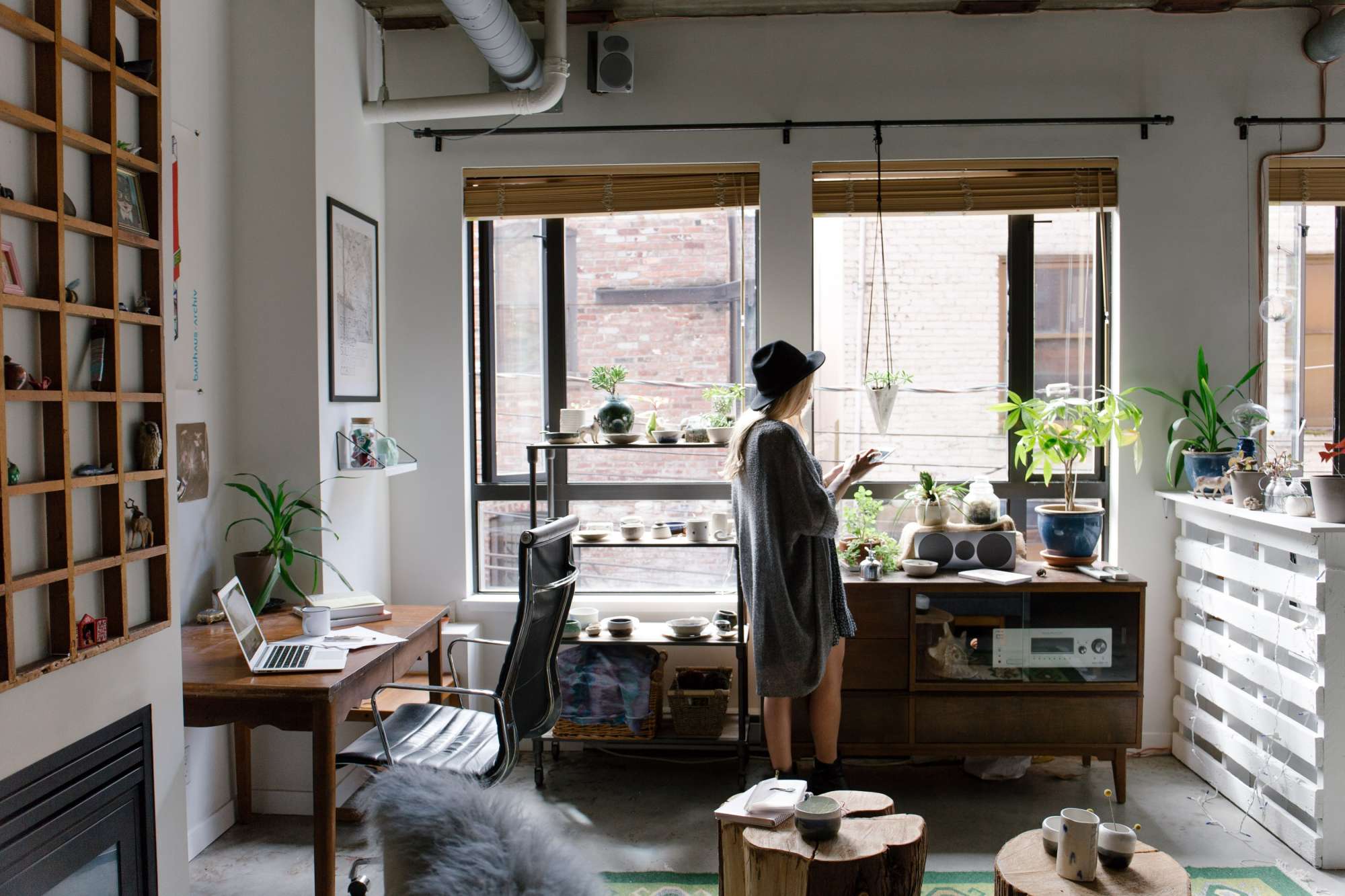 People are mostly united in their desire to defeat homelessness, but exactly how to do it is constantly debated. The Housing First solution at least brings to the table some very interesting, long term solutions to the homeless epidemic.