The Issue of Homelessness Among Women

Women are often an afterthought when thinking of the homeless population. In reality, though, women affected by homelessness end up suffering greatly as a result of their circumstances.

Let’s take a detailed look at some of the root causes of homelessness among women, and examine the impact homelessness can have on them.

If you’re curious about homelessness among a certain demographic, the most logical place to start is with the data. According to the USC Department of Nursing, roughly 200,000 women are homeless on a given night in the United States. 42 women per 10,000 people are without housing.

According to Mashable, 1-in-4 women consider domestic violence to be the main reason behind their homelessness.

Domestic abuse can destroy lives, and it can do it in a hurry. Often times, women in relationships rely on their abuser for financial support and a place to live. Therefore, if they decide to flee the relationship, they’re often left with nowhere to stay.

Women who are previously homeless are also more likely to get into an abusive relationship as a way to escape their situation, which continues the vicious cycle of domestic abuse and homelessness. 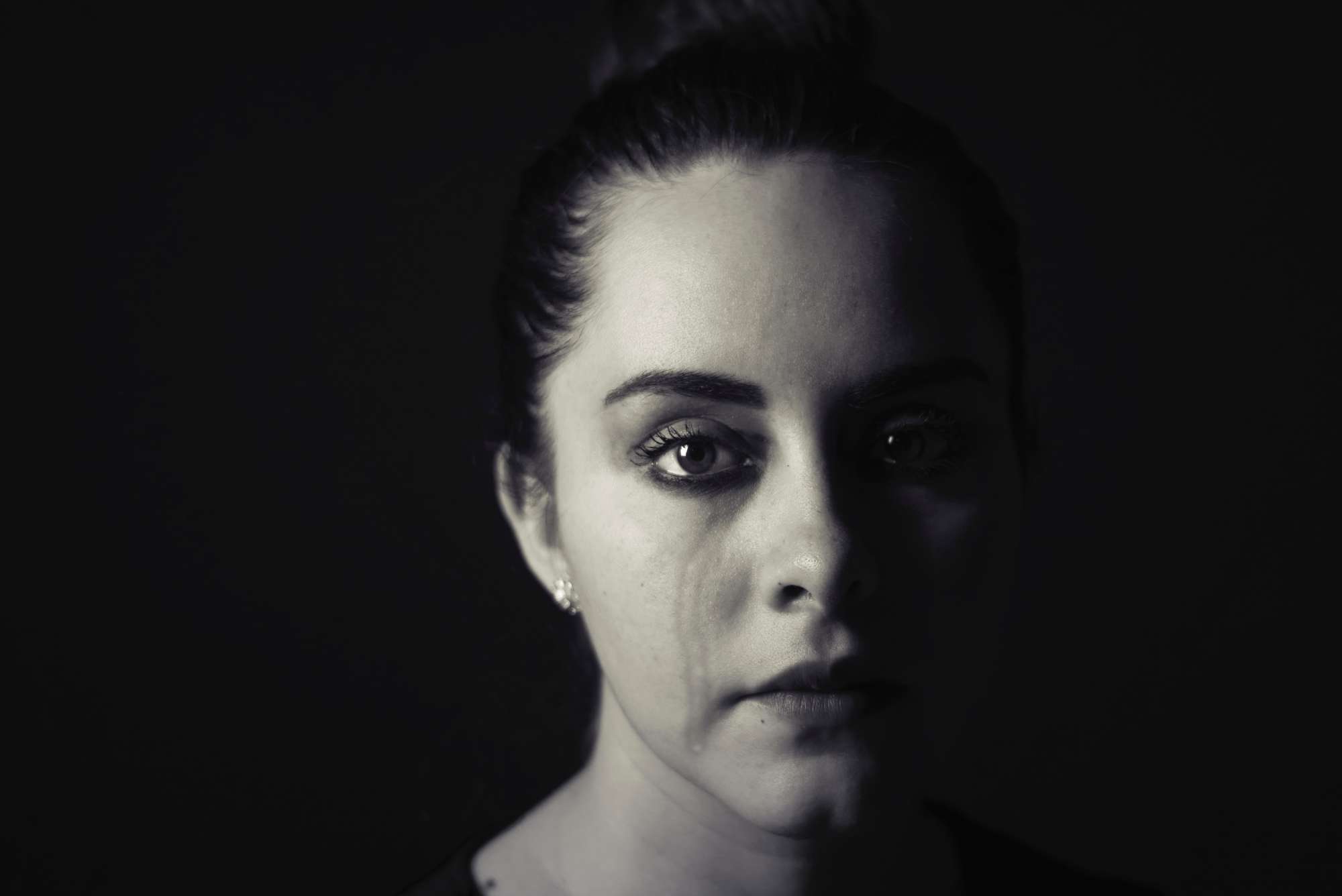 This issue certainly isn’t exclusive to women, but women are impacted by the issue as much as anyone. Mashable tells us that, “In the U.S., 47% of homeless women meet the criteria for a major depressive disorder alone, which is twice the rate of women in the general population.”

Mental illness greatly impacts people’s ability to hold down a job and maintain a successful daily life. Particularly if these issues go undiscovered and untreated, they can very easily lead to homelessness.

Identifying mental illness early on can make a huge difference in limiting the symptoms, and keeping life stable. 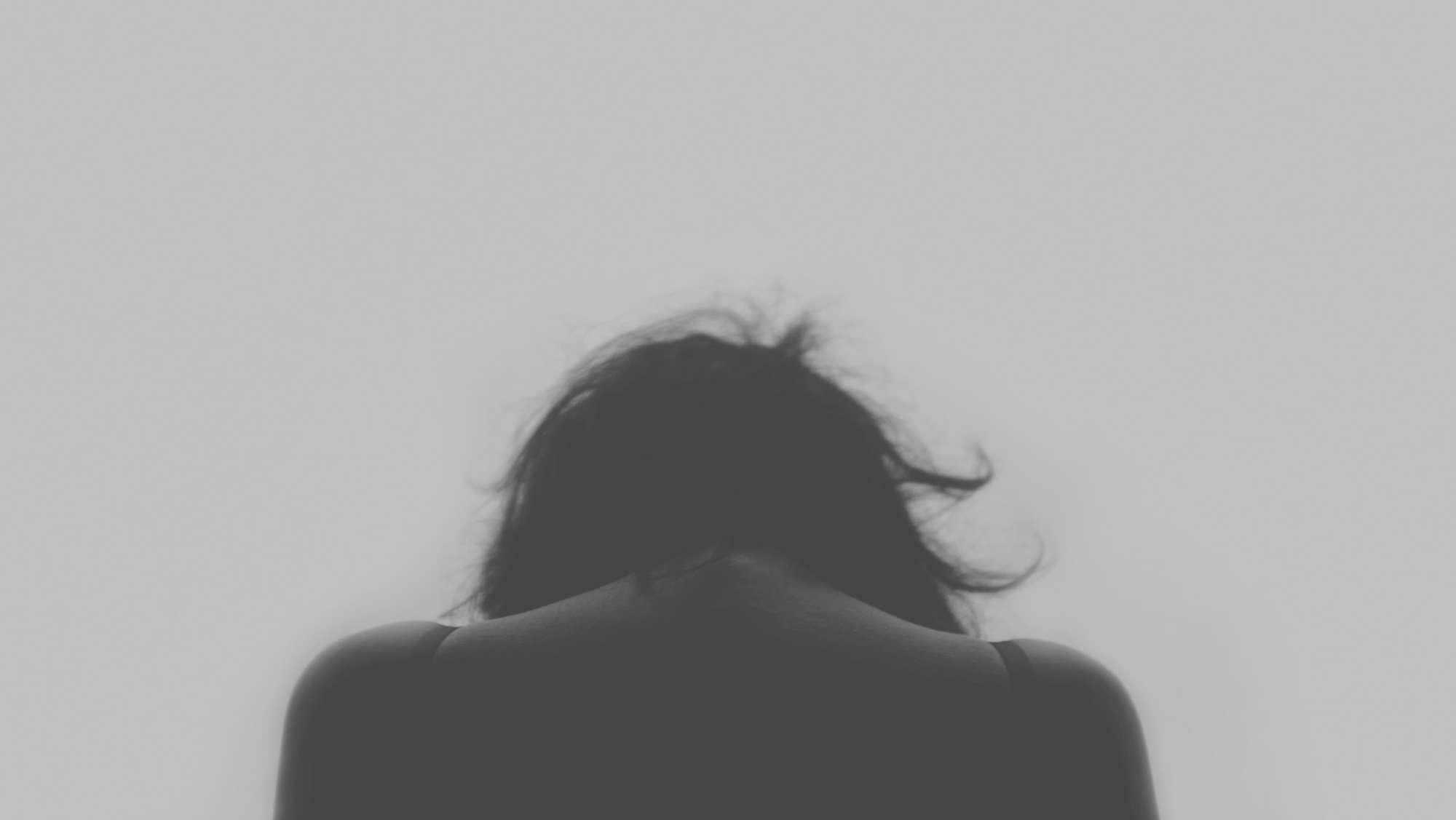 Women also have a number of problems that are specific to their gender that present a challenge during homelessness. Childbirth is chief among these issues, and while there are services in place to help women in times like this, the difficulty level is high.

The challenges presented by homelessness are often times intensified in regards to women.